One sculpture many sculptors

Have you ever wondered about your innate leadership style? A leadership style that springs from your deeper nature? Not one that’s learnt or borrowed from books but one that’s truly you. My observation is that leaders are most effective when they apply their innate leadership style.  A leader who is not connected with his deeper self and adopts leadership styles alien to his DNA jars with reality. Consider this - a Buddha-natured leader cannot become a General George Patton and a leader like Patton cannot become a Buddha-natured leader.An Akio Morita of Sony  ( Book : Made in Japan by Akio Morita ) cannot be a Jack Welch of GE ( Book : Straight from the gut by Jack Welch ) and vice versa. Likewise, Ratan Tata’s leadership approach ( Book : From steel to cellular edited by Rahul Singhal ) was different than of J R D Tata ( Book : Beyond the Last Blue Mountain by R M Lala ) .  Yet each one of these leaders and their leadership styles are effective. 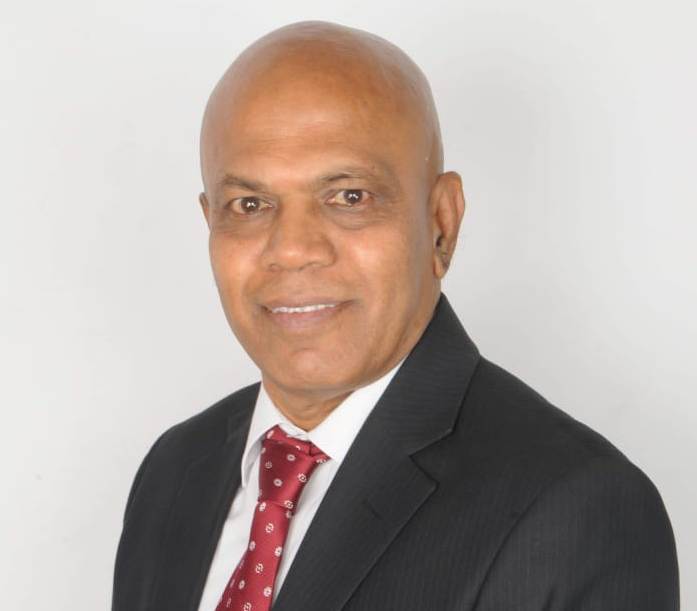 I describe him as   ‘always stable, ever able’.

I would like to tell you about my experience with him. In fact, there are two incidents in particular that are etched in my memory

He was always calm as a lake.  In my eight years at Bhoruka,  I haven’t seen him raising his
voice even once    In the face of a crisis or challenge, he would  - gather the data and
think of the best that can be done with  available  options.

He always  showed care and concern for those who worked with him.  So much so that,
25 years after I had quit Bhoruka, he called me one day and said,“  I am concerned about
you, you have changed your career path and have gone into something that is so alien to
us’. So  I invited him once to my open house leadership workshop. He sat through it right
till the end and said, ‘Now I am very happy and relieved that you’ve become someone like                  Amir Khan of 3 Idiots’.

What  is leadership quality that stands out in D Suresh Kumar?  One can say he was caring, concerned and compassionate.  For that matter, he never fired even a single person in his long career as a leader spanning more than four decades, rather he  accommodated  all the engineers and supervisors  along with their weaknesses and limitations.

Let me bring to the notice of readers  that during long stint as a Manager & Head of the Refractory Division, at Bhoruka he had to be effective and deliver  results  to  meet organizational objectives. In any successful business organization,  meeting business objectives and  targets are the primary measure of a leader’s success.  Care, concern and compassion can, many a time, become impediments to be successful leader.

From a leadership perspective one needs to see what is much more than care, concern and compassion which made him an effective and able leader in a career spanning over 45 years.

Safety in the context of leadership is to create an environment where the team members or colleagues are able to express and share without holding back or suppressing the facts and ‘as it occurred’ information / experiences. Especially when  the stakes are high and difference of opinion is there.

I am  fortunate to have  worked under Mr D Suresh Kumar. He continues to be  a person who prefers to be a guide my side rather than an officer on rage. 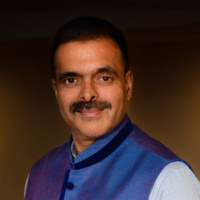